Making Time-lapse Videos with an iPhone by Command Line

Here’s how I make the time-lapse videos for my Oskitone projects. It’s certainly not for everybody, but if your phone is the best camera you own and you’re not shy of the command line, maybe it could work for you! 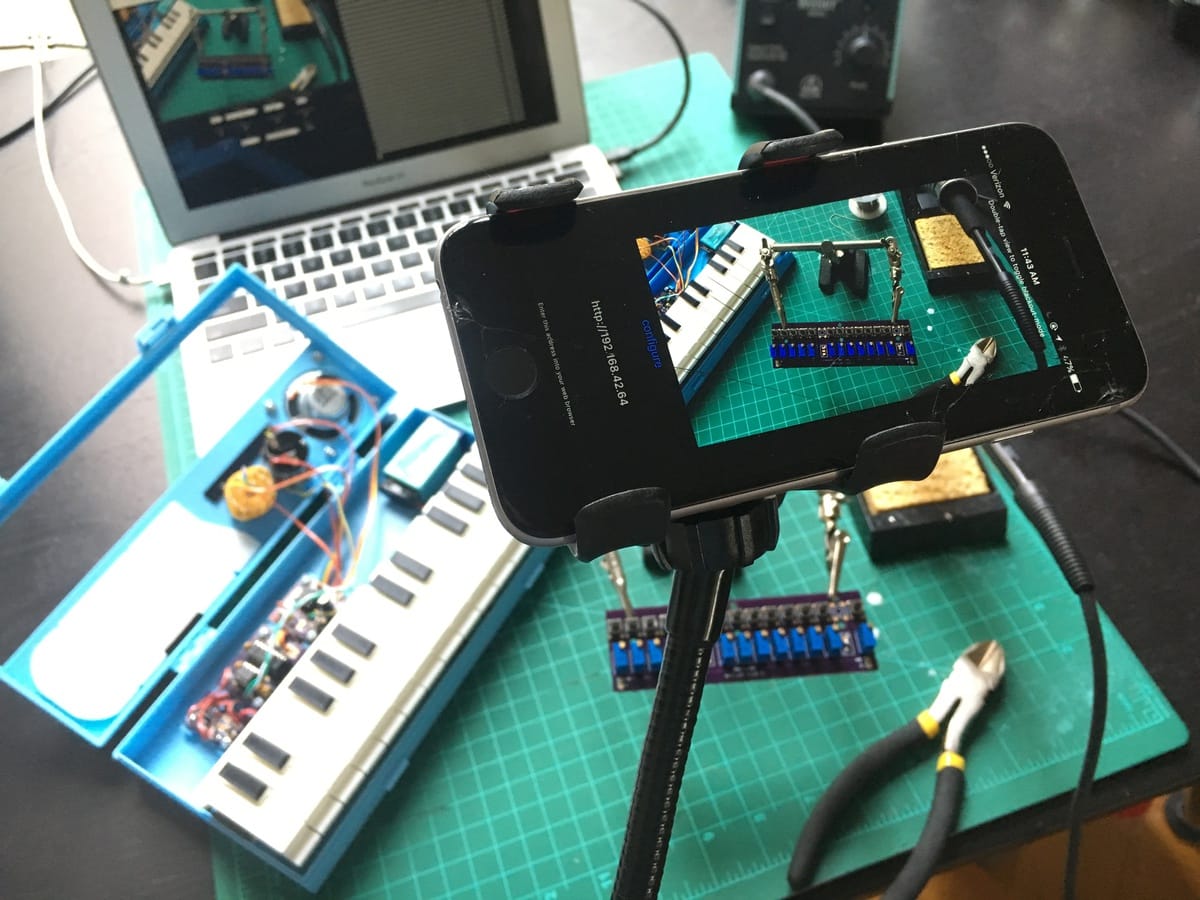 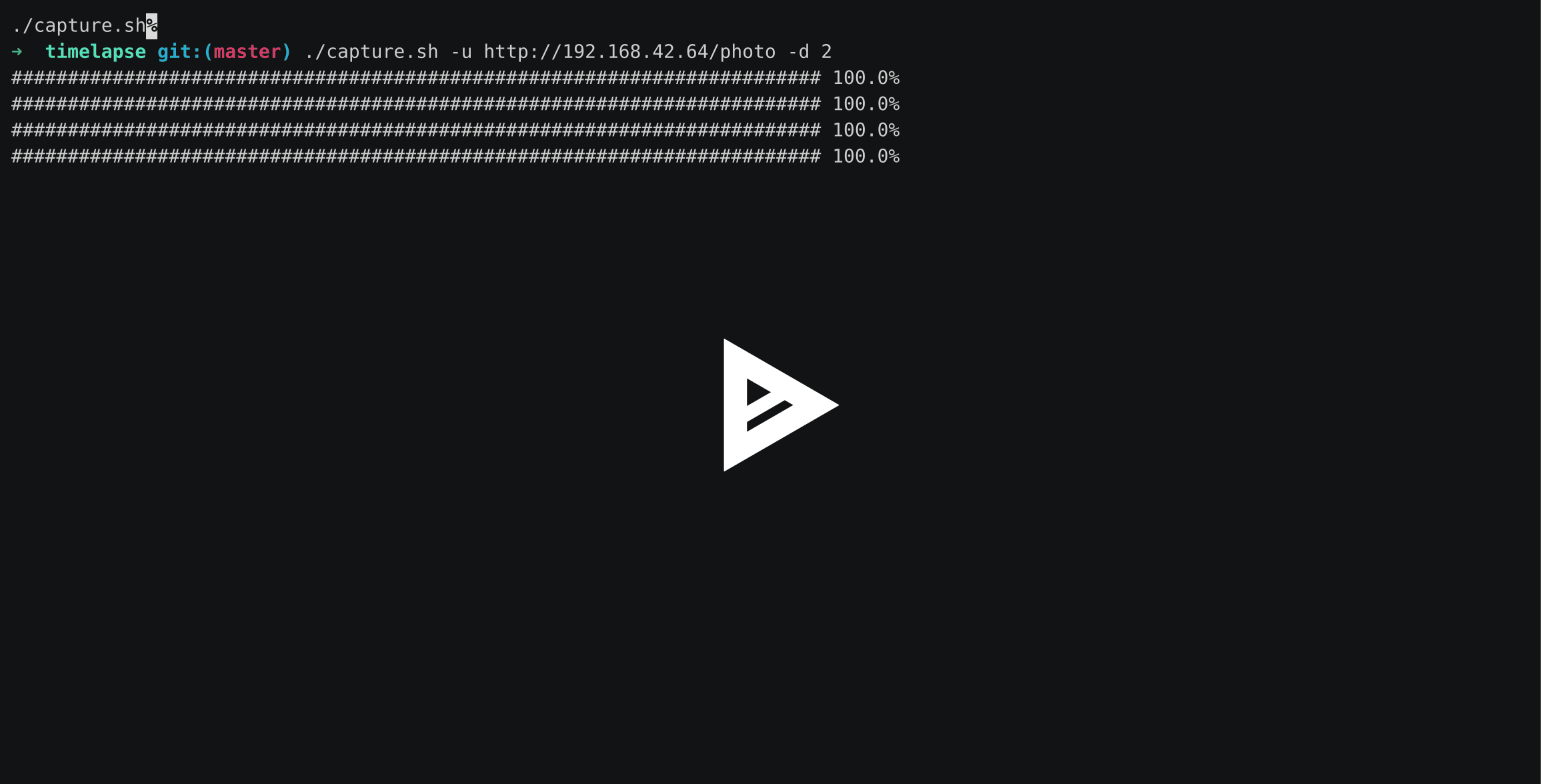 The IPCamera app starts a little server on the phone, providing a live video feed and basic camera controls with a web GUI as long as the app stays open. Inspecting its GUI from a computer’s browser, you’ll find its live video endpoint is “/live”. I emailed the author of the app and learned there’s a hidden “/photo” endpoint which returns a static JPG instead of a video stream.

While I haven’t tried other apps or other phones, they ought to be similar. As long as it can provide a JPG URL, it will work.

Making an instructional soldering timelapse gif and found this dumb meta timelapse gif I apparently made and kept pic.twitter.com/oGFjz4fIYf